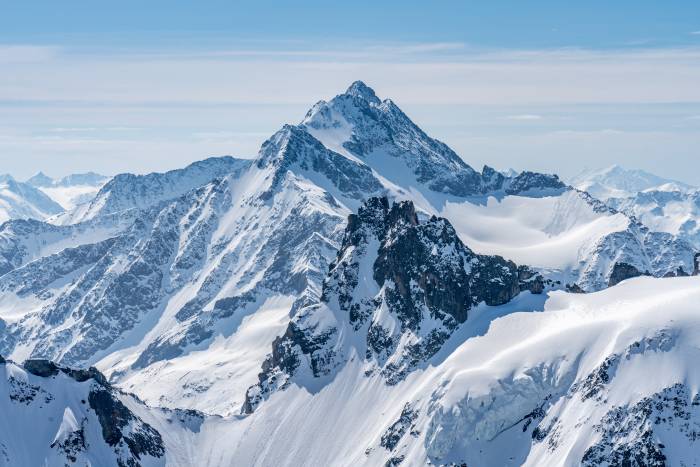 Get motivated to rally up friends and head to the snow-covered mountains after seeing Ryan Colley’s incredible 26-day ski tour.

This past March in 2022, Colley toured some of his favorite mountains along with some exciting lesser-known peaks. This fun, upbeat film starts in Chamonix, France, and ends in Ischgl, Austria — covering 580km across stunning landscape.

Colley provides us with a fascinating glimpse into what it’s like to put more emphasis on the journey than the destination, one that is full of breathtaking views, solitude, camaraderie, and excellent skiing. “It was never about reaching the finish line, but rather enjoying the way there,” Colley said.

To follow his route, here’s a snapshot of the tour in stages:

1: Chamonix to Zermatt via classic Haute Route (Grand Combin route)
2: Zermatt to Brig via Simplon pass
3: Brig to Andermatt via Bernese Alps and Furka pass
4: Andermatt to Splügen via Rheinwaldhorn (Adula)
5: Splügen to Davos Klosters via Arosa and Weisfluh
6: Davos to Ishgl via Silvretta Alps

But if you want to really see what it’s like traversing the Swiss Alps in all their glory, you’ll have to watch the film.

‘Zermatt to Verbier’ is Faction Skis’ premier short film of the 2020-2021 season. And it’s totally worth watching. Read more…