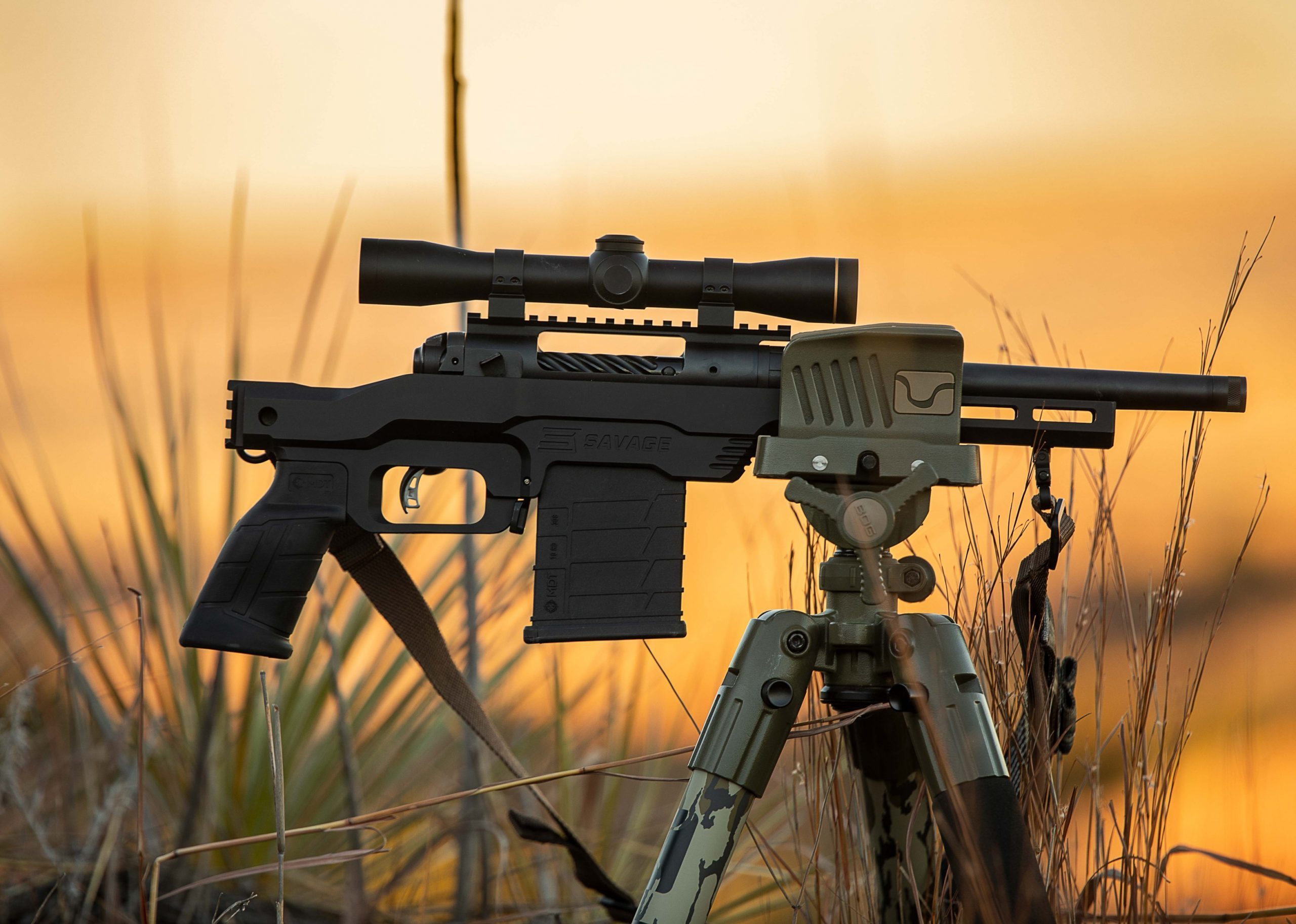 The Savage model 110 is a true icon in the hunting, precision shooting, and tactical industries. Patented in 1963, the 110 has been in continuous production ever since, making it one of the oldest current-production bolt action rifles.

Savage hasn’t rested on their laurels — they’ve continued to produce a wide variety of customized 110s, including a Scout model, plenty of left-handed options, and tactical styles. Now, Savage has innovated even further by introducing a pistol version of the popular model 110:

Named the “110 PCS” (Pistol Chassis System), this new pistol incorporates the trademark accuracy, precision, and reliability of the model 110 into a compact package with the following features:

This new pistol features Savage’s idiosyncratic “Left hand bolt, right hand ejection,” meaning the pistol is intended to be fired with the right hand by right-handed shooters, while the bolt is operated with the left hand: 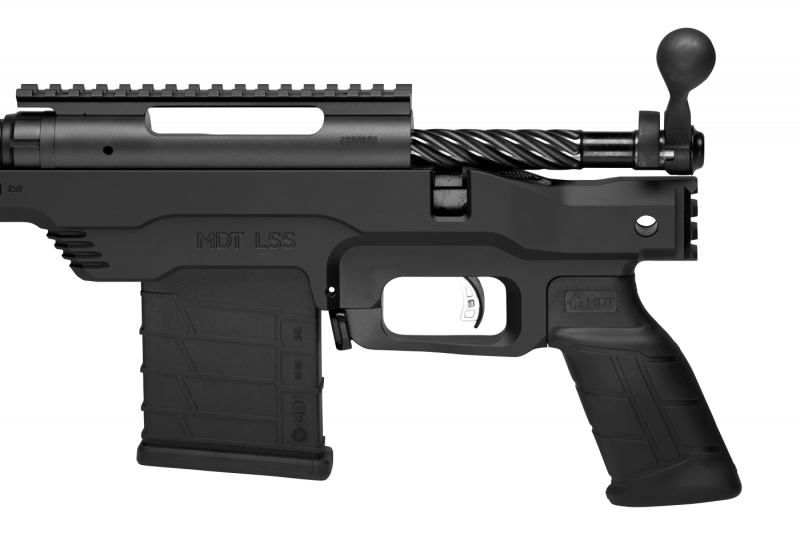 This is a unique configuration, designed primarily for benchrest shooting where the weapon doesn’t need to be supported by the left hand. However, in a pistol, this raises interesting tactical possibilities for snap shooting with a high rate of fire. Given its small size and light weight, the pistol could theoretically be held and fired off-hand, with the left hand rapidly cycling the bolt and the right hand never leaving the grip.

The Savage 110 PCS weighs in at 5.625 pounds — an attractive spec for a bolt action pistol. This is significantly lighter than other bolt action pistol competitors (Remington’s popular model 700 CP pistol weighs in around 7 pounds — heavier than many rifles). Its light weight classifies the 110 PCS as an ideal “carry-all-day”  pack gun: 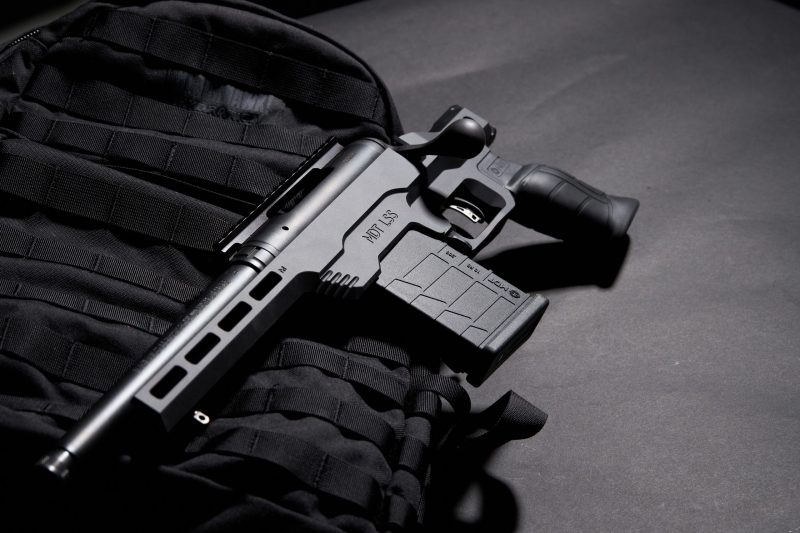 The 110 PCS is ready to pair with your choice of picatinny folding braces/buffer tube adapters for extra stability: 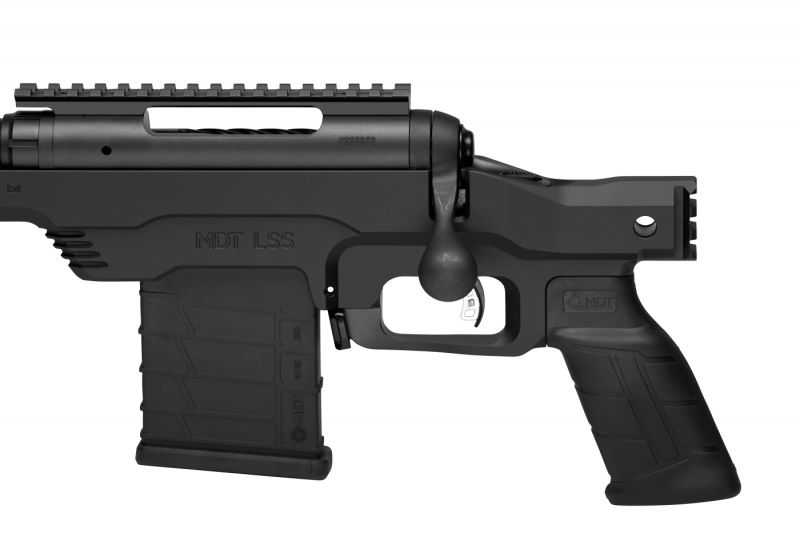 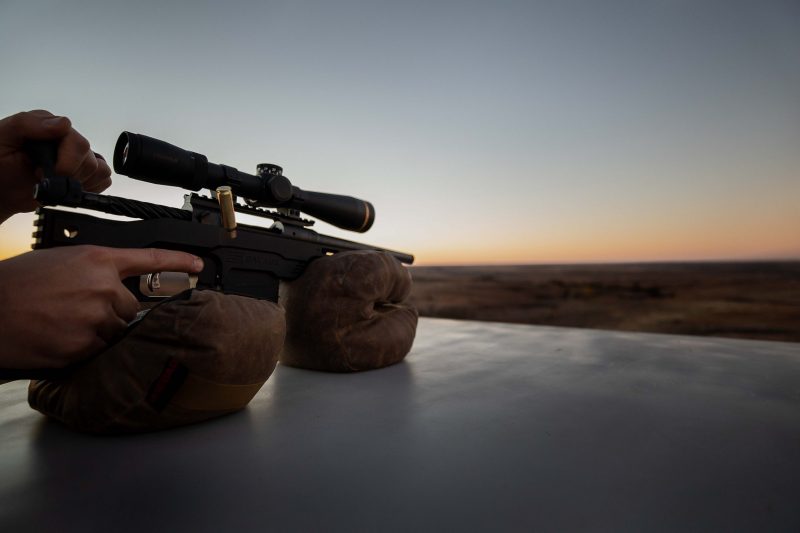 The 110 pistol will be available in the following popular chamberings:

All models are available from Savage and distributors with an MSRP of $999.