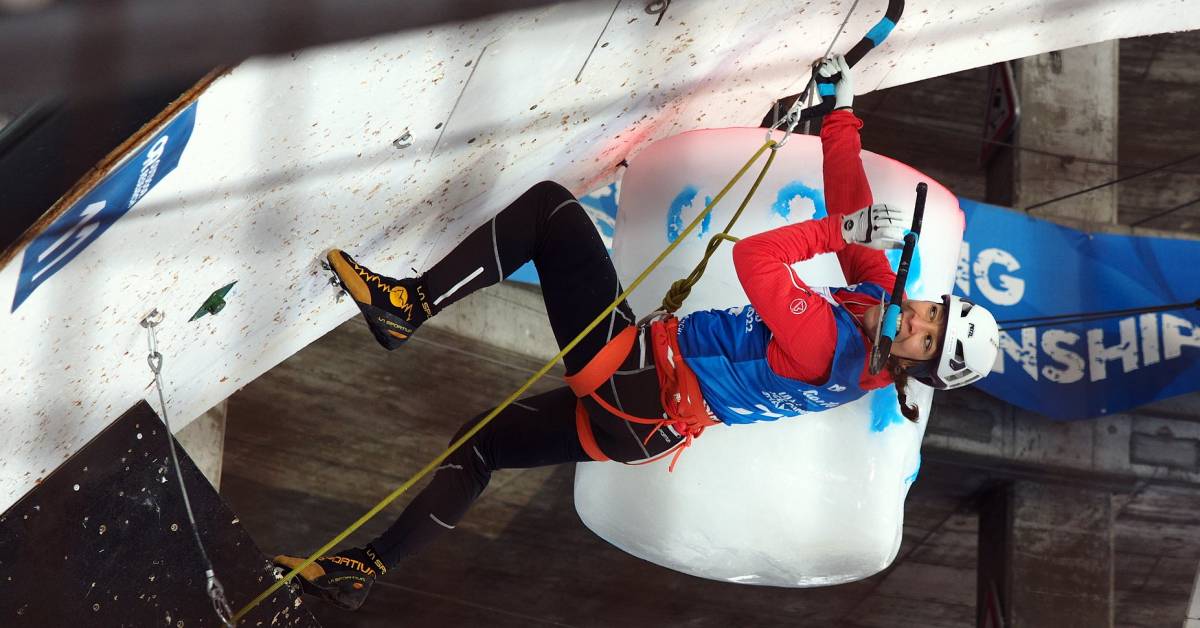 From the inspiring to the tragic, this is GearJunkie’s weekly wrap-up of top news in the world of exploration and adventure. Here’s what you missed this week and a few things to look forward to.

The past week was chock full of some of winter sports’ premier events. Here are just a few of the highlights.

The 2022 Ice Climbing World Championships kicked off in Switzerland’s Saas-Fee Ice Dome over the weekend. The annual meet pits only the most elite ice climbers against the frozen routes, requiring them to negotiate each move with axes and crampons…delicately.

Stateside, professional sled dogs and their mushers are gearing up for the Idaho Sled Dog Challenge. The Iditarod and Yukon Quest qualifier is partitioned into staggered 300- and 100-mile races. Teams of very good boys and girls running in the 300-mile race will paw the starting line on Jan. 31 at 1 p.m. MT. Hundred-mile teams will follow suit the following day, Feb. 1, also at 1 p.m. MT.

On Saturday, the indoor track and field season hit its stride right away at the 2022 Millrose Games. The series of events drew some of the best runners in the world to New York City’s Armory, where beating personal records seemed to be the theme of the day. But the biggest highlight has to go to New Zealander and long-time competitor in the 1-mile event, Nick Willis, who extended his streak of running a sub-four-minute mile at the Millrose to 20 years.

Also astonishing was Alicia Monson’s performance in the women’s 3,000-meter, which she completed in 8:31.62, a record-breaking time. Her time also volleyed the U.S. Olympian to fourth place on the all-time U.S. performers list for the distance.

Guardianship of 523 acres of redwood forestland along California’s Lost Coast has been returned to Native tribes. The conservation group, Save the Redwoods League, bought the land in July of 2020 to donate it to the InterTribal Sinkyone Wilderness Council. The maneuver is part of the League’s Forever Forest Campaign.

Once called Andersonia West, the InterTribal Council has renamed the area “Tc’ih-Léh-Dûñ,” Sinkyone for “fish run place,” said the League in a press release.

Breaking: Avalanche on Cerro Torre Strikes One of the World’s Best Climbers