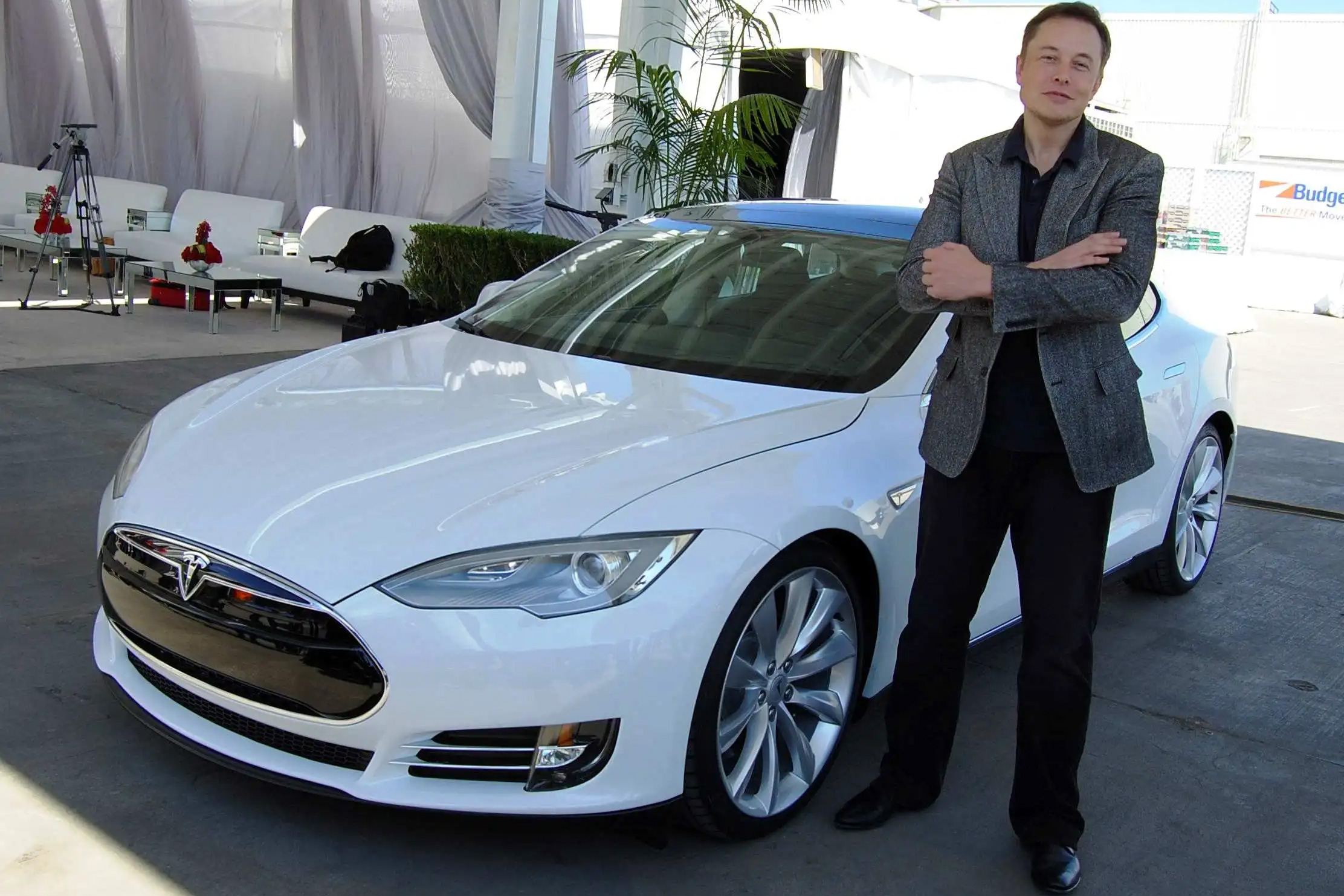 It’s been a rather miserable week for Elon Musk and, by extension, Tesla.

The South African-born exec’s personal headaches now include not only the delays holding up his acquisition of Twitter, but also the revelation that SpaceX paid out $250,000 to a flight attendant on a corporate jet who accused Musk of sexual harassment.

Those were among the concerns that triggered a sell-off by Tesla shareholders, hammering the stock of the normally high-flying electric vehicle manufacturer.

When Wall Street trading wrapped up for the week, Tesla shares closed at $663.90. Since hitting its 52-week high, Tesla stockholders have watched as more than $600 billion in share value has evaporated.

For his part, Musk has only accelerated his use of Twitter in recent days, not only questioning the accusations against him, but also taking aim at critics and, in particular, Democrats.

In the past I voted Democrat, because they were (mostly) the kindness party.

But they have become the party of division & hate, so I can no longer support them and will vote Republican.

Now, watch their dirty tricks campaign against me unfold … 🍿

The Tesla CEO rejected claims that he exposed himself to a flight attendant, rubbed her thigh, and then asked “for more,” an apparent reference to sexual favors. SpaceX settled the 2018 allegations for $250,000.

But, in another tweet on Friday, Musk called her a “liar,” going on to write, “I have a challenge to this liar who claims their friend saw me ‘exposed’ — describe just one thing, anything at all (scars, tattoos, …) that isn’t known by the public. She won’t be able to do so, because it never happened.”

But I have a challenge to this liar who claims their friend saw me “exposed” – describe just one thing, anything at all (scars, tattoos, …) that isn’t known by the public. She won’t be able to do so, because it never happened.

A Culture of Inappropriate Behavior

But new concerns have emerged, suggesting Musk’s longstanding business darling Tesla may have “a culture of inappropriate behavior,” according to Business Insider, which first reported on the company’s settlement with the flight attendant.

Others were filed against SpaceX, the rocket company Musk also runs. The publication said it was unclear whether Musk was involved in — or aware of — the incidents the lawsuits revolved around.

Even before the sexual harassment issue grabbed headlines, Musk was facing a bad week. His $43 billion plan to acquire Twitter has run into a variety of headlines — from his plan to allow former President Donald Trump to resume use of the social media channel again, to his accusation that 20% of the service are bots.

Some analysts have questioned whether the Tesla CEO is raising that flag to give him a way out of the deal. Should he back out without cause, Musk could face a billion-dollar penalty.

The public brouhaha hammered Twitter shares, which fell from a high of $51.70 to as low as $36.85 over the past 30 days. It rebounded slightly on Friday but was still off nearly 19% for the month.

As for Tesla, the recent flurry of bad headlines has reversed the momentum it gained after reporting strong sales and earnings for the first quarter.

Tesla’s social media channels and websites were filled with concerns, including claims by some buyers that they have now canceled orders. Whether that will play out may take months to measure.

Even after a modest rebound, Tesla shares have lost more than $600 billion in value since hitting that peak.

Musk may not be the only reason for Tesla’s weakening position. The automaker remains the bestselling EV brand in the U.S., but even as it ramps up production at a new plant in Austin, Tex., it is facing a wave of new competition.

On Friday, Hyundai announced plans to build a $5.5 billion EV assembly and battery plant complex near Savannah, Ga. By 2025, when it goes into operation, there will be a wave of new EV factories across the country.

These include facilities run by mainstay brands like General Motors, Ford, Volkswagen, and Volvo, but also by startups like Rivian and Polestar.

Collectively, they will have the capacity to roll out millions of new battery-electric vehicles. By the end of 2022, Guidehouse Insights expects nearly 60 all-electric models will be on sale in the U.S., more than triple the total at the end of 2021. Some analysts expect the total to top 200 by late 2024.

Correction: An earlier version of this story stated Tesla settled the lawsuit for $250,000. It was SpaceX that paid the settlement.