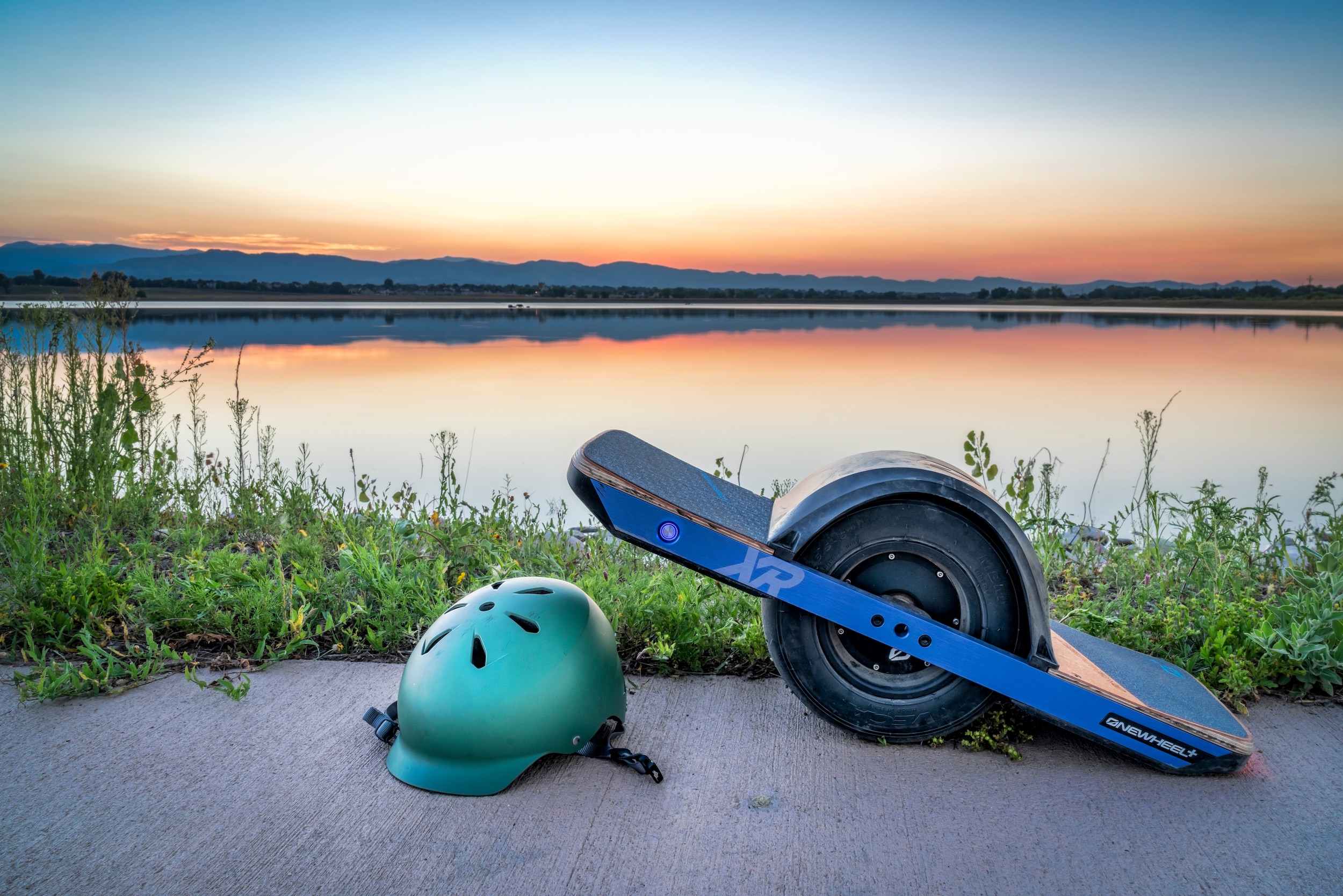 A man allegedly died a wrongful death due to ‘push back’ on a Onewheel in 2021. A legal firm with increasing experience in Onewheel accident complaints now files suit against the company in a Colorado court.

According to Onewheel’s website, its electric-powered boards’ “push back” feature is a safety measure. To accelerate on a Onewheel, most riders lean forward. Per the brand, if the rider tries to “go too fast, descend a very steep hill or ride with a low battery,” the Onewheel’s nose will automatically lift to slow the rider down.

The effect is to “push” the rider back, reducing their speed. The only way for the rider to avoid push back, the brand says, is to lean backward, which slows the board down.

But, according to a court filing obtained by Vail Daily, it may not always work that way. Because many riders are leaning forward when push back kicks in, the report cites, the board can nosedive and throw the rider off.

That’s what happened to an Eagle County, Colo., man in late 2021 when a Onewheel ride with his son resulted in his death.

According to the complaint, filed in the U.S. District Court of Colorado, the deceased man’s son said the device’s failure to issue a prominent warning before it nosedived caused the wrongful death of his dad.

Per Vail Daily’s documents, the father-and-son pair were riding together in December in Gypsum, Colo., on a flat, smooth, asphalt-paved sidewalk.

Then, the complaint says, the Onewheel the father was riding nosedived suddenly, throwing him forward from the board. It explains that the resulting impact knocked the man unconscious and caused severe head and brain trauma.

Police and paramedics responded, and he temporarily regained consciousness and returned home. After he got there, his condition worsened, and he was rushed to the Vail Health Hospital, where he stayed less than an hour before an airlift took him to Denver Health Trauma Center.

According to the complaint, he underwent surgery there but failed to improve and ultimately died from the brain injuries, allegedly caused by the Onewheel accident.

Bailey Cowan Heckaman PLLC has represented several other victims and families in previous civil suits against Onewheel. According to the Associated Press, each of the three other reported cases the firm has engaged with revolved around alleged defects.

Outlets have chosen to protect the deceased Colorado man’s name because his two sons, who share his last name, are too young to perform administrative duties over his estate.

The complaint says the estate will seek damages based on several factors:

We will continue to monitor this story as it develops.

Camping Deals: Up to 30% Off Top Gear During the REI Anniversary Sale