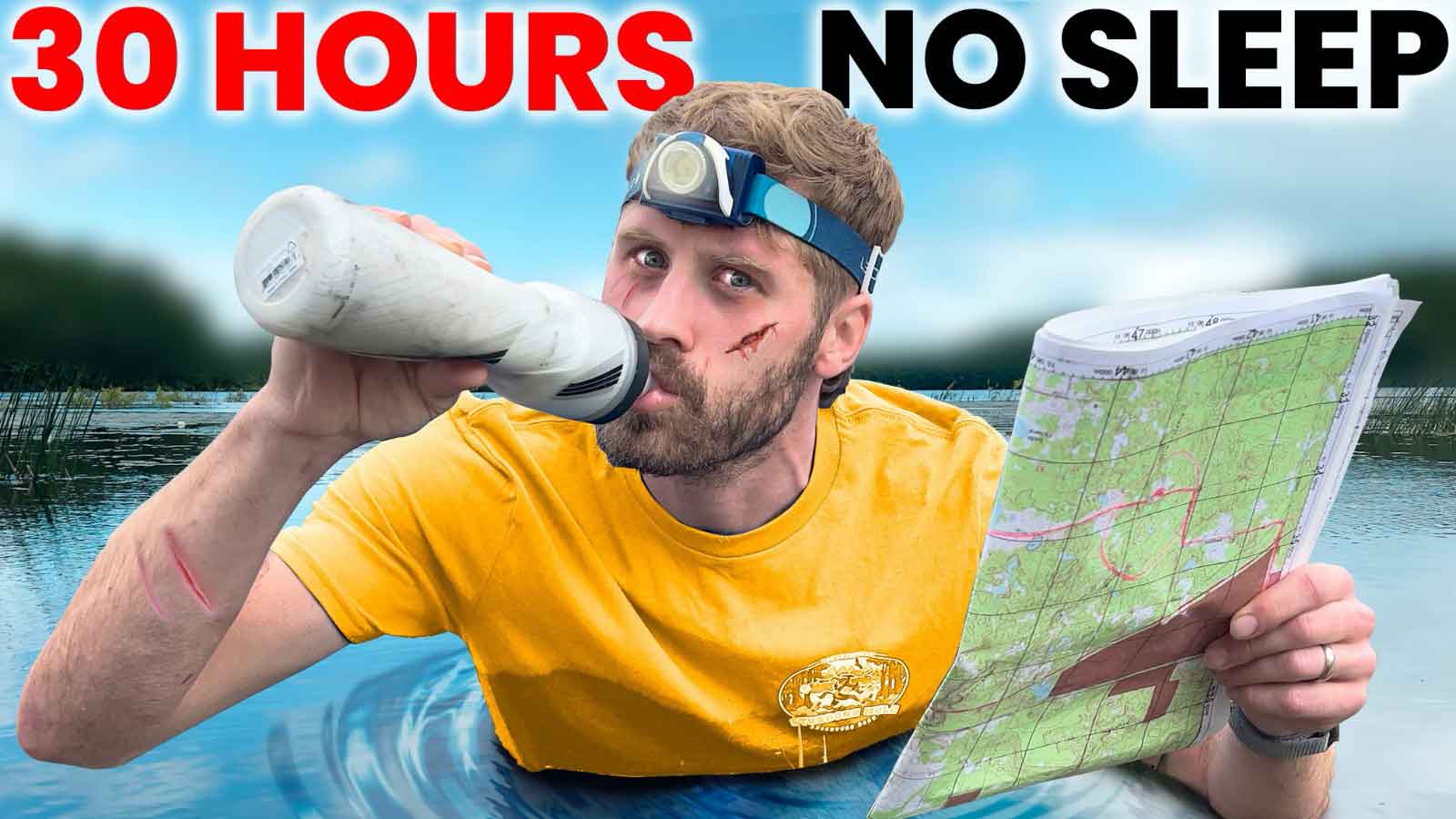 Deep wilderness and human drama are front and center in a new video highlighting the history of adventure racing.

This summer, GearJunkie teamed up with YouTuber Kieren Owen, aka JimmyTheGiant, to produce a video on the sport of adventure racing.

We sent Owen along for a 30-hour taste of the sport. He traveled from London to the northern woods of Wisconsin to experience a classic race, the Stubborn Mule.

With a map of the course, Owen followed Team GearJunkie, Team Toyota Tundra (the eventual winners), and other squads around the deep-woods course. The result is a raw look at the game of adventure racing, from massive wilderness treks and mountain bike legs to bugs so bad they can break a team.

Check out Owen’s personal take on the sport, and also see his (not so pretty) consequence after a trek where his eye swells shut from an interaction with a mosquito swarm.

This article is sponsored by Toyota. Explore the 2022 Toyota Tundra models and packages at Toyota.com.