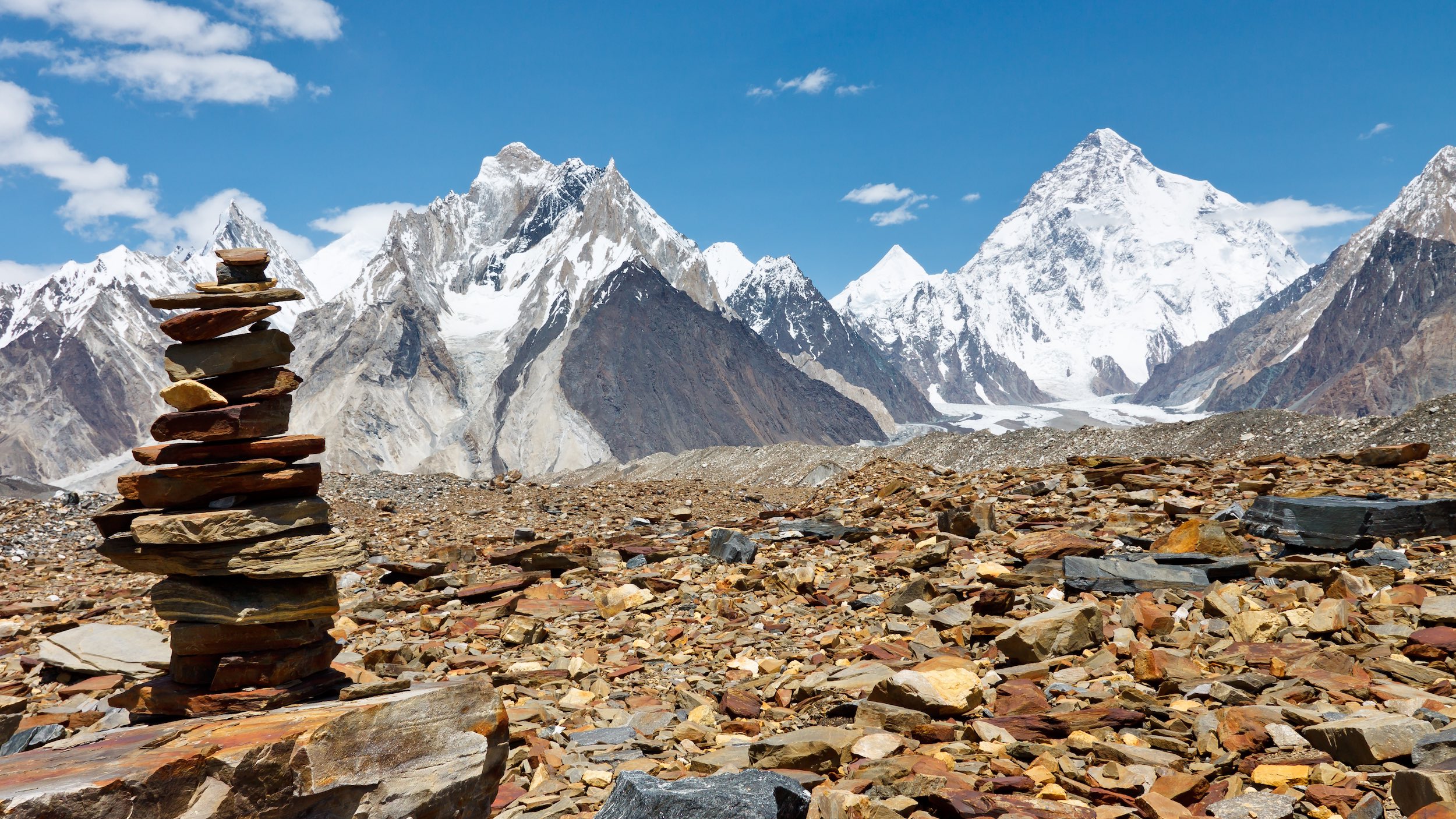 Since the first day of climbing season in the Himalayas, one Norwegian mountaineer has attracted headlines for her pursuit of ‘Nims’ Purja’s 8,000er speed record. Now, one of her climbing partners has snatched the attention.

When Pasdawa Sherpa flew the Nepali flag on the summit of K2 on July 21, he did it as a new record-holder. Cresting the 28,251-foot peak, Sherpa became the fastest person to climb the world’s five tallest mountains.

In only 69 days, Sherpa climbed Kangchenjunga, Everest, Lhotse, Makalu, and, finally, K2. He did it alongside one high-profile client (Norway’s Kristin Harila) who was vying for the same record he ended up breaking.

Sherpa had been busy supporting Harila on her bid to beat Nirmal Purja’s high-altitude speed record as popularized in the film “14 Peaks.” Purja climbed all 14 of the world’s 8,000m peaks in 189 days in 2021. This year, Harila gunned for his record.

Harila still appears to be roughly on track to accomplish the feat, as does the rest of her 8K Expeditions team, including Pasdawa Sherpa. But in the meantime, Sherpa jumped out into the lead on the short list of five peaks.

According to 8K, he and another team member even broke trail to do it.

“Pasdawa and Chhiring Namgyal are playing a key role in opening the route on K2 this season,” Pemba Sherpa, co-owner of 8K Expeditions, told Explorersweb from Kathmandu on the day of the ascent.

“The moment he reaches the summit, Pasdawa Sherpa will be the fastest to climb the five highest 8,000ers, breaking the previous record by Nirmal Purja [and snatching it from Harila and Dawa Ongchu, at least by one day].”

On each expedition, Harila and the 8K team accompanied him. But no one reached the top of K2 before Sherpa.

Harila and sherpa Dawa Ongchu summited the next day. The team remains in Pakistan, vying to climb the country’s four remaining 8,000m peaks.

Running from Newfoundland to British Columbia over 2 months and change, an Alberta athlete broke a long-standing speed record. Read more…