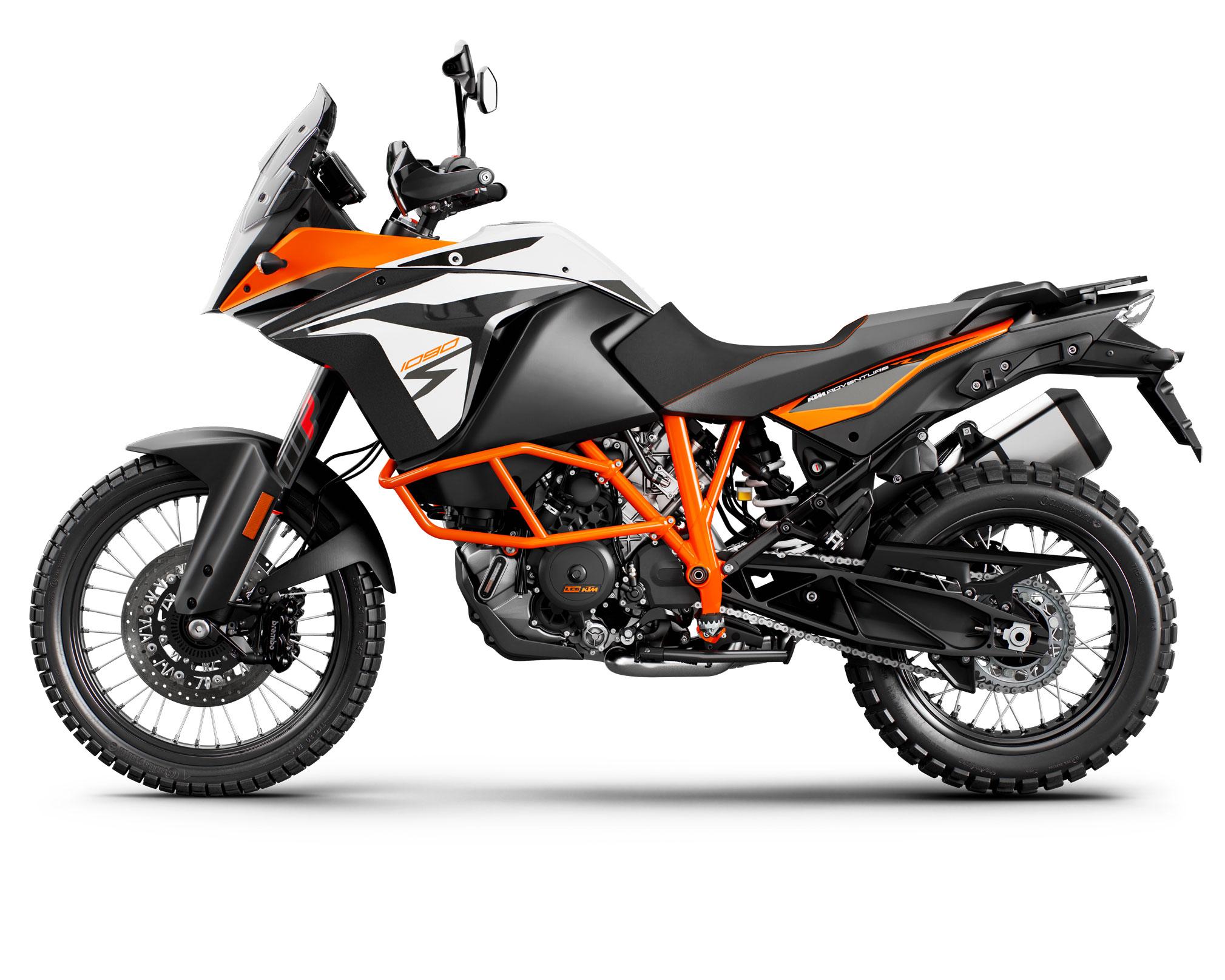 In documents posted Aug. 5 to the National Highway Traffic Safety Administration (NHTSA), KTM North America recalled over 27,000 motorcycles due to concerns over their Continental tires.

Various models of 2019-2023 KTM and Husqvarna adventure bikes are now recalled due to their equipped Continental TKC80 tires.

Testing during an investigation into Continental revealed in May that cracks longer than 3/16 of an inch may develop in the TKC80’s tread grooves. Accordingly, any vehicle fitted with the tire fails to comply with Federal Motor Vehicle Safety requirements. Cracks in the tread can lead to tread separation, “which increases the risk of a crash,” the NHTSA wrote.

Continental previously estimated that the 68,770 tires it manufactured would be affected. And it advised at the time that the result could affect various manufacturers it supplies in an OEM capacity.

KTM North America’s recall affects 27,399 KTM and Husqvarna bikes. After learning of Continental’s recall, ADVPulse reported, KTM identified which bikes in its own stable it affected, then issued its own recall.

Neither KTM, Husqvarna, nor Continental are aware of any field complaints, according to the outlet. And none of the companies has received any reports of injuries or damage the faulty tires have caused, it said.

KTM said dealers will replace the affected tires free of charge. Owners can expect notification letters in the mail on Sept. 19, 2022. Owners may contact KTM’s customer service at 1-888-985-6090, or enter their VIN at the NHTSA website to find out if a bike is under recall.