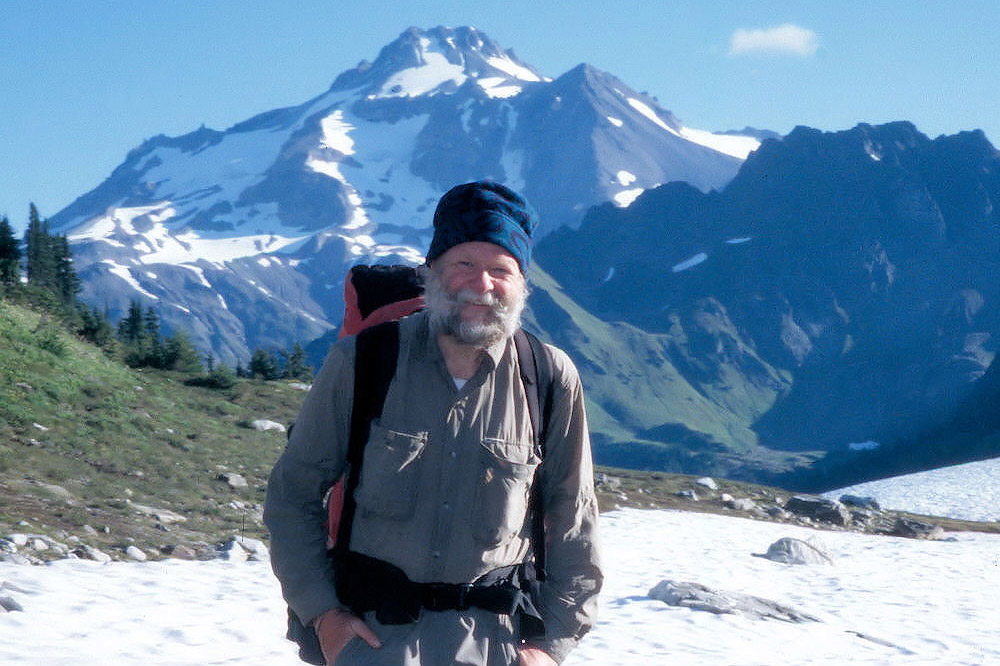 In 2002, avid thru-hiker Ron Moak saw the need for gear lighter than anything else available at the time. After a bout of cancer, Moak found it difficult to carry traditional gear for more than a couple hours without severe back pain.

So he started designing his own gear. After completing the Europa Tent, a 33-ounce sil-nylon shelter, he started a company called Six Moon Designs.

Now, 20 years later, the company has become well known for its ultralight gear. Revisit Moak’s story with this endearing interview.