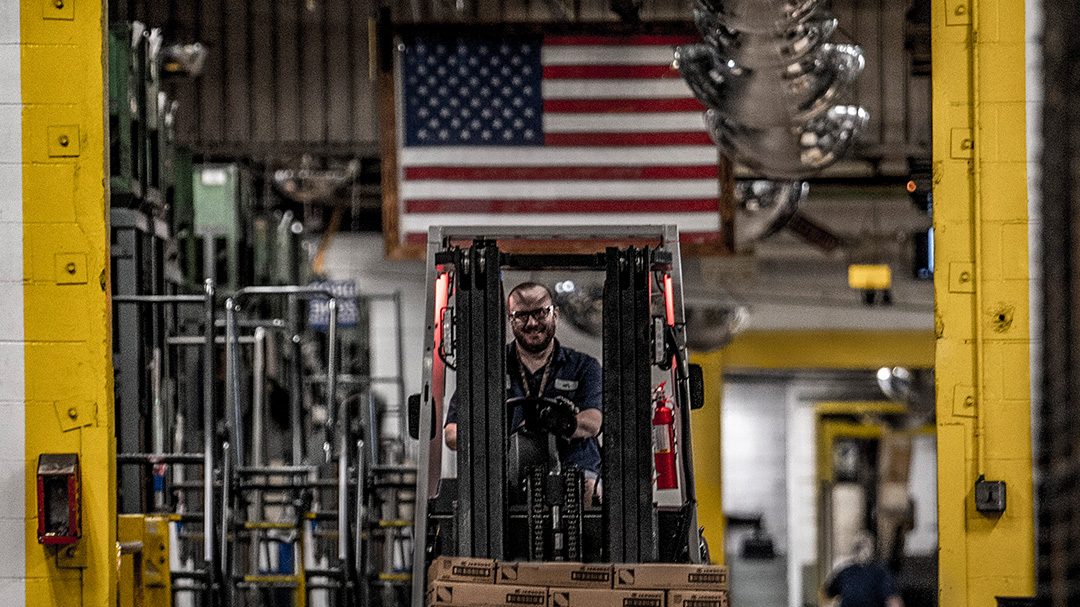 The United States Army has just awarded Federal Ammunition a new 5-year long contract worth $114,000,000 dollars. This new contract is meant to supply the United States Army with AA40 Frangible Ammunition to be used for training purposes. Despite the recent adoption of the new M5 Spear and its brand new .277 Fury cartridge it seems the US Army still needs a healthy supply of 5.56mm ammunition for its inventory of carbines. 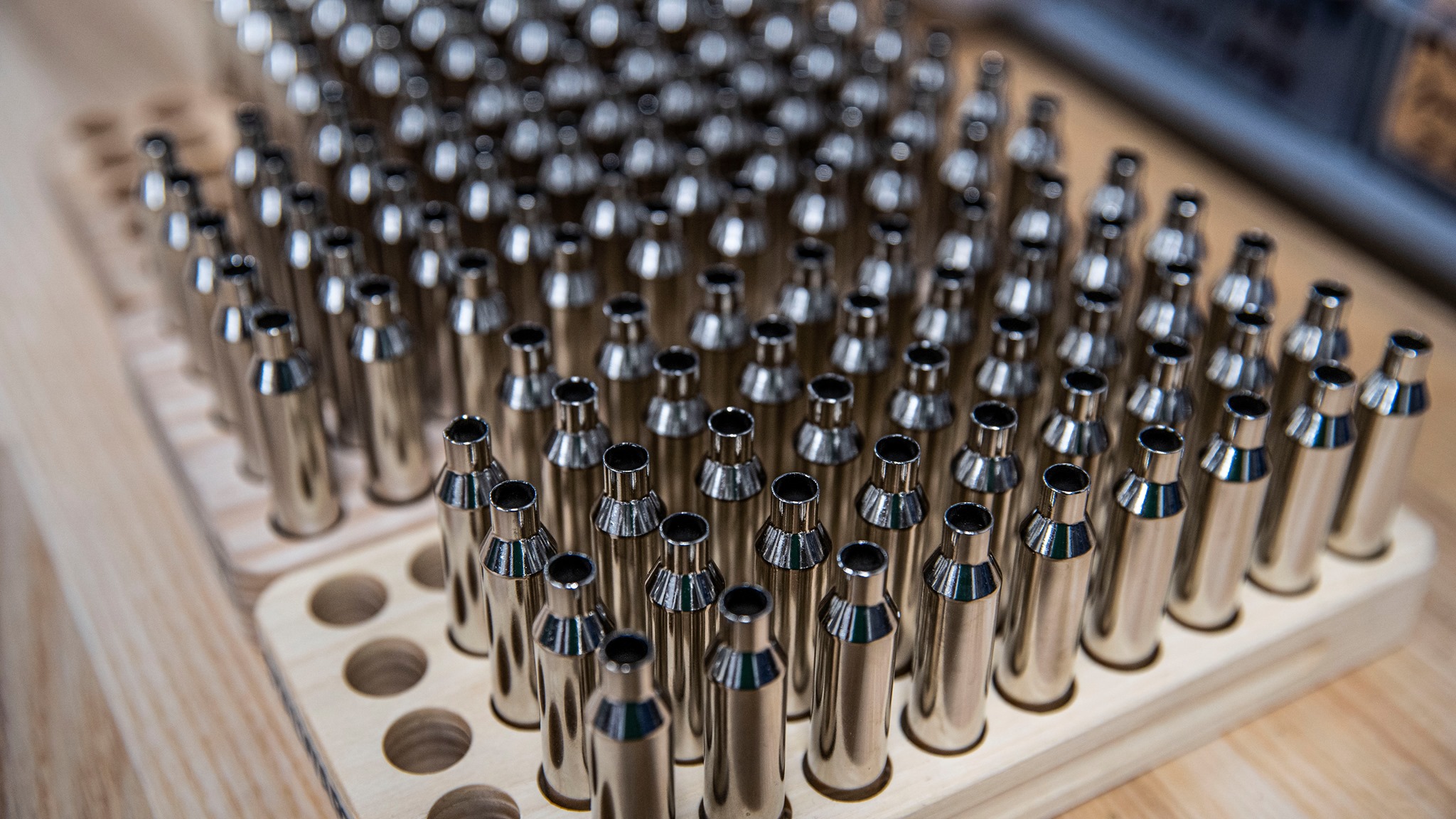 ANOKA, Minnesota – September 14, 2022 – Federal Ammunition has been awarded a 5-year contract to produce the United States Army’s 5.56mm training ammunition valued at $114 million dollars.  AA40 5.56mm frangible ammunition is used by the U.S. military branches in rifles and carbines chambered for this caliber for training.

“This contract is historic,” said Jason Vanderbrink, President of Federal Ammunition.  “It is the largest government contract awarded to Federal in its 100-years of operation and speaks volumes to the trust the United States military has in our American workforce assembling the best products for our servicemen and servicewomen.”

“Federal’s frangible training ammunition has been recognized as the best in the business by the United States military and this latest U.S. Army awarded contract continues that recognition,” said Vice President of Government Sales David Leis.  “The ammunition is designed to disintegrate into small fragments on impact, minimizing over-penetrating and ricochet hazards, making it ideal for training purposes.” 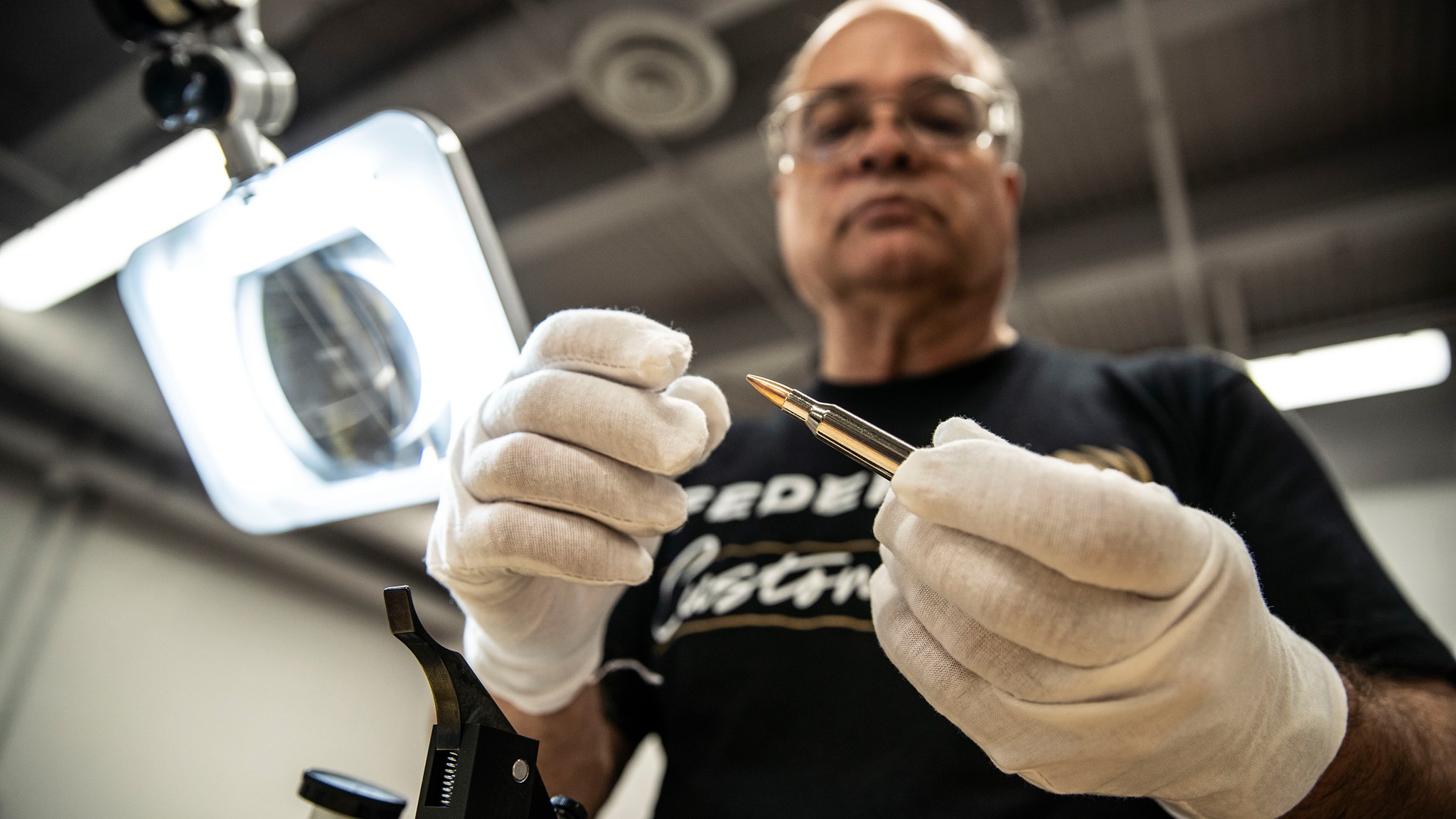 With the recent groundbreaking of Federal’s new Raw Materials warehouse, this contract couldn’t have come at a better time for the company as a large building like that obviously should carry a pretty hefty note. For more information from Federal Ammunition or to keep track of new developments like this, you should visit their Facebook page here.