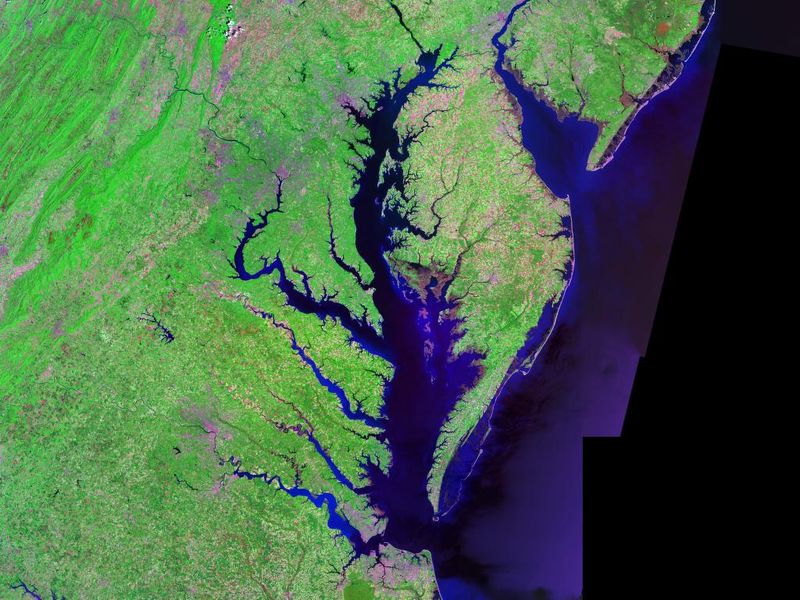 Researchers had forecasted a smaller dead zone back in June, which matched the recent findings by the Chesapeake Bay program. The estimate had been a 13% smaller-than-average dead zone. This was due to less precipitation in the winter and spring causing less nutrients and sediments from reaching the watershed and flowing downstream to the bay this year. This annual forecast was developed by the University of Michigan using data collected by the Chesapeake Bay Program, the Maryland Department of Natural Resources, the Virginia Department of Environmental Quality, and U.S. Geological Survey.

“The fact that our June 2022 forecast and the measured size of this year’s dead zone are in close agreement lends credibility to our models,” said University of Michigan aquatic ecologist Don Scavia, who leads one of several research teams partnering with the federal government on the annual forecast.

“But the fact that both numbers are only a small percent below the 38-year average also points out that progress is still way behind goals set by the Chesapeake Bay Program in 2010,” said Scavia, professor emeritus at the U-M School for Environment and Sustainability. “A recent assessment found that the nutrient targets are being missed by wide margins, and the likely reaction is to extend the deadlines.”

While the “Dead Zone” did shrink to its 10th smallest size since 1985 is good to hear. Its really not enough of an improvement to be really considered a great step forwards for the health of the Chesapeake Bay. With dissolved oxygen conditions so important for ecologically and economically important oysters, crabs, and other species in the bay, there is still a long way to go for a healthy bay.

Eugene L. is currently a writer for OutdoorHub who has chosen not to write a short bio at this time.