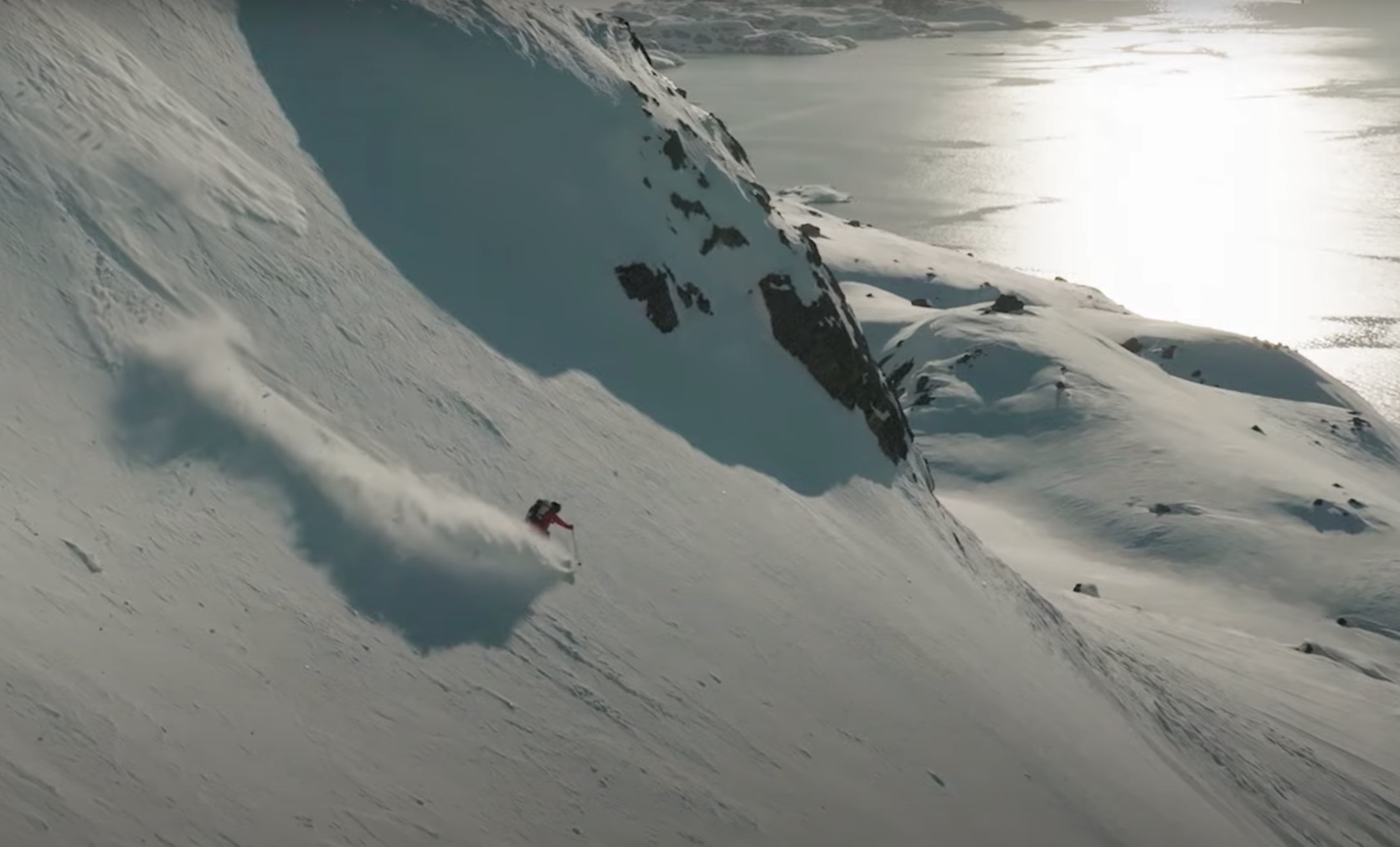 Two pro skiers climb aboard a renewable-energy vessel and set sail around Greenland with two explicit goals: to expose how quickly the ice is melting and to shred gnar everywhere they can.

The first time that Rachael Burks and Jessica Baker ventured to Greenland on a backcountry skiing expedition, things were changing. It was 2019, the second hottest year on record at the time. And for the first time in history, temperatures on the surface of Greenland’s ice sheet were hovering above freezing.

Over 3 weeks the two professional skiers toured the western coast of the icy island on a 50-foot sailboat. They ripped lines that had never been skied before, witnessed massive melting events, and experienced temperatures that signal bad things to come for the world’s second-largest ice cap.

They didn’t get to ski everywhere they’d planned to, and they left with very mixed feelings.

The second time Burks and Baker ventured to Greenland was in May 2022. This time, they were bound and determined not only to accomplish their mission, but to sound the alarm and show the world just how vulnerable Greenland’s ice sheets have become.

Not only that, but this time, they’re using a boat that runs completely on renewable energy. It’s still a small sailboat, and according to the duo, it may or may not get them where they need to go. But that isn’t about to stop them from trying.