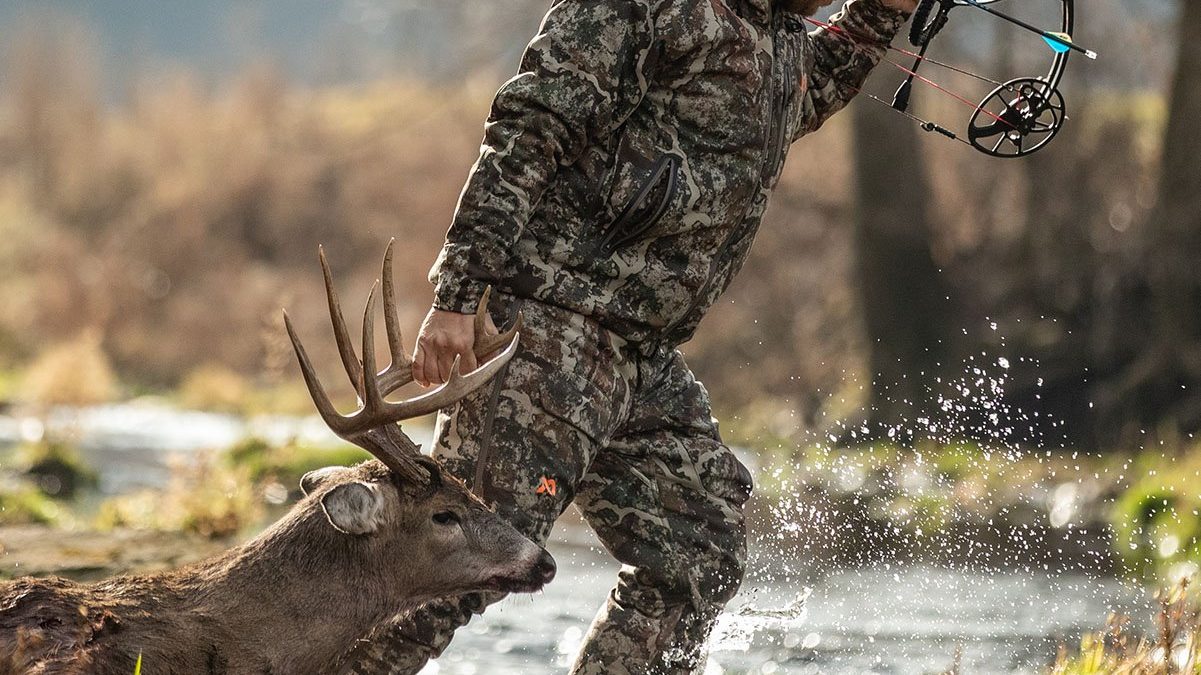 Chronic Wasting Disease or CWD is a pretty dirty word around the states when it comes to the local deer populations. The sad part is that the problem seems to only be getting worse as time goes on and responsible hunters and conservationists are doing their best to combat the situation. Recently the National Deer Association (NDA) and the Mississippi Commission on Wildlife, Fisheries, and Parks have started to butt heads in regard to a recent change to Mississippi’s Chronic Wasting Disease Management Zone (CWD-MZ). Full details on this development and the opinion of the NDA can be read in full below. 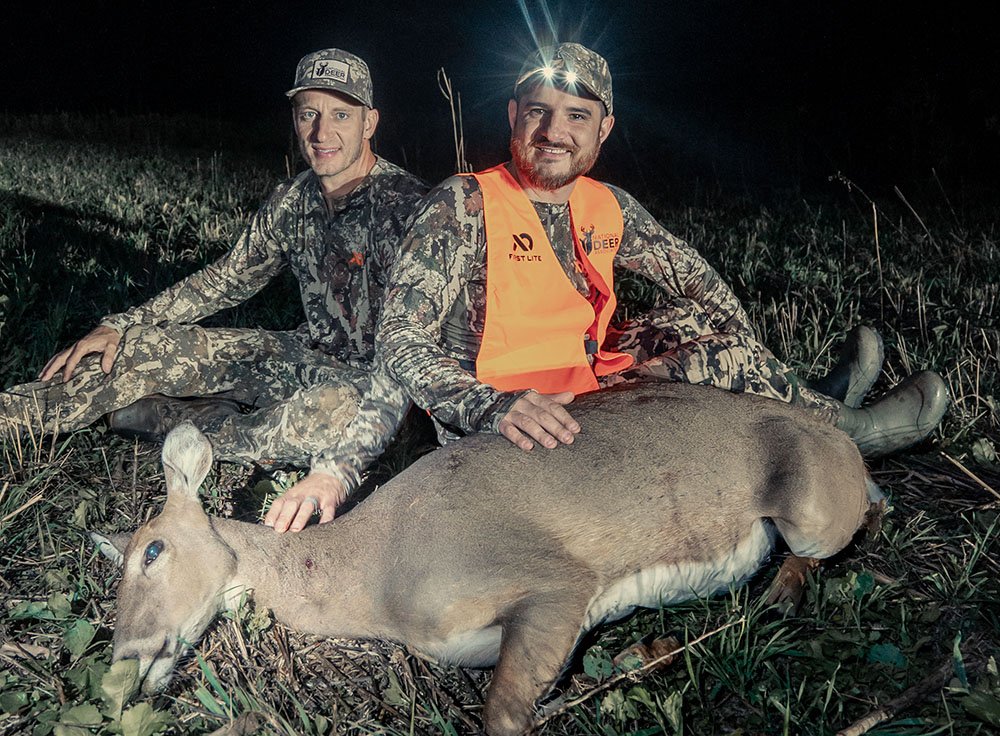 December 1, 2022 – The National Deer Association (NDA) strongly opposes the recent action by the Mississippi Commission on Wildlife, Fisheries, and Parks (Commission) to remove Claiborne County from Mississippi’s Chronic Wasting Disease Management Zone (CWD-MZ). The move arbitrarily and unnecessarily places the state’s wild deer herd – a resource held in the public trust – at significant risk to exposure and spread of CWD.

Claiborne County was placed into the CWD-MZ after CWD was detected in wild deer in Tensas Parish, Louisiana. Tensas Parish and Claiborne County are separated only by the Mississippi River, and the western border of Claiborne County is within one mile of the location of the positive CWD detection in Tensas Parish. The Mississippi Chronic Wasting Disease Management Plan (Plan), which was approved by the Commission in April 2021, requires that, following a confirmed CWD positive within an existing positive county or a new county, all counties within 10 miles of the positive, including the county containing the positive, will be placed in a CWD-MZ for a minimum of three years.

The Commission’s removal of Claiborne County from the CWD-MZ was based on the erroneous conclusion that the Mississippi River serves as a physical barrier to deer movement between Louisiana and Mississippi. This is inaccurate as evidenced by GPS collar data collected by the Mississippi Department of Wildlife, Fisheries, and Parks (MDWFP), other state agencies and educational institutions. Multiple studies have concluded that deer can, and regularly do, cross the Mississippi River. The removal also ignores the qualified expertise of MDWFP biologists in recommending the inclusion of Claiborne County in a CWD-MZ and the forming of the CWD Management Plan, which is founded in many of the best management practices for CWD as outlined by the Association of Fish and Wildlife Agencies (AFWA).

“Unfortunately, this isn’t the Commission’s first foray into scientific disregard, which is a dereliction of duty in favor of special interests and politics,” said Nick Pinizzotto, NDA’s President and CEO. “The Commission has displayed a pattern of prioritizing – unabashedly, at times – the interests of a small subset of private landowners and captive cervid facility owners with disregard for the citizens of Mississippi and the state’s precious wildlife resource.”

Earlier this year, and again in opposition to advice from MDWFP biologists, the Commission passed a motion to remove distance-from-positive and disease testing as components used to determine a county’s inclusion in a CWD-MZ. This move was troubling, at best. Specifically, the Commission elected to remove the 10-mile-radius provision and a minimum disease sampling threshold, instead opting to institute a framework that only requires a county to have no positive CWD detections for three years before it can be removed from the CWD-MZ. This model is harmful in two ways: first, removal of the proximity component unnecessarily exposes the highest-risk counties to spread of CWD, and second, the removal of sampling requirements removes the incentive to sample. The decision resulted in the removal of several counties from the CWD-MZ.

Based on the actions of this Commission, NDA believes that the process for appointing Commissioners by the Governor be reevaluated with emphasis being put on seating qualified members who care about the state’s wildlife resource.

“Commissioners should be appointed based on their background or training in biological sciences, wildlife conservation, forestry resources or professional experience with a conservation or environmental organization,” said Pinizzotto. “Wildlife should be managed by science, not politics or for the benefit of special interests.”

At the time of writing, it is unknown what will be done with this information that the NDA has brought forth. CWD by all accounts is a growing problem and there is a lot of work that needs to be done to not only combat the problem on a local scale but on a national scale as well. If you’d like to read up more on CWD and what people out there are doing to combat its spread, the National Deer Association has a load of useful information on its website http://deerassociation.com/. 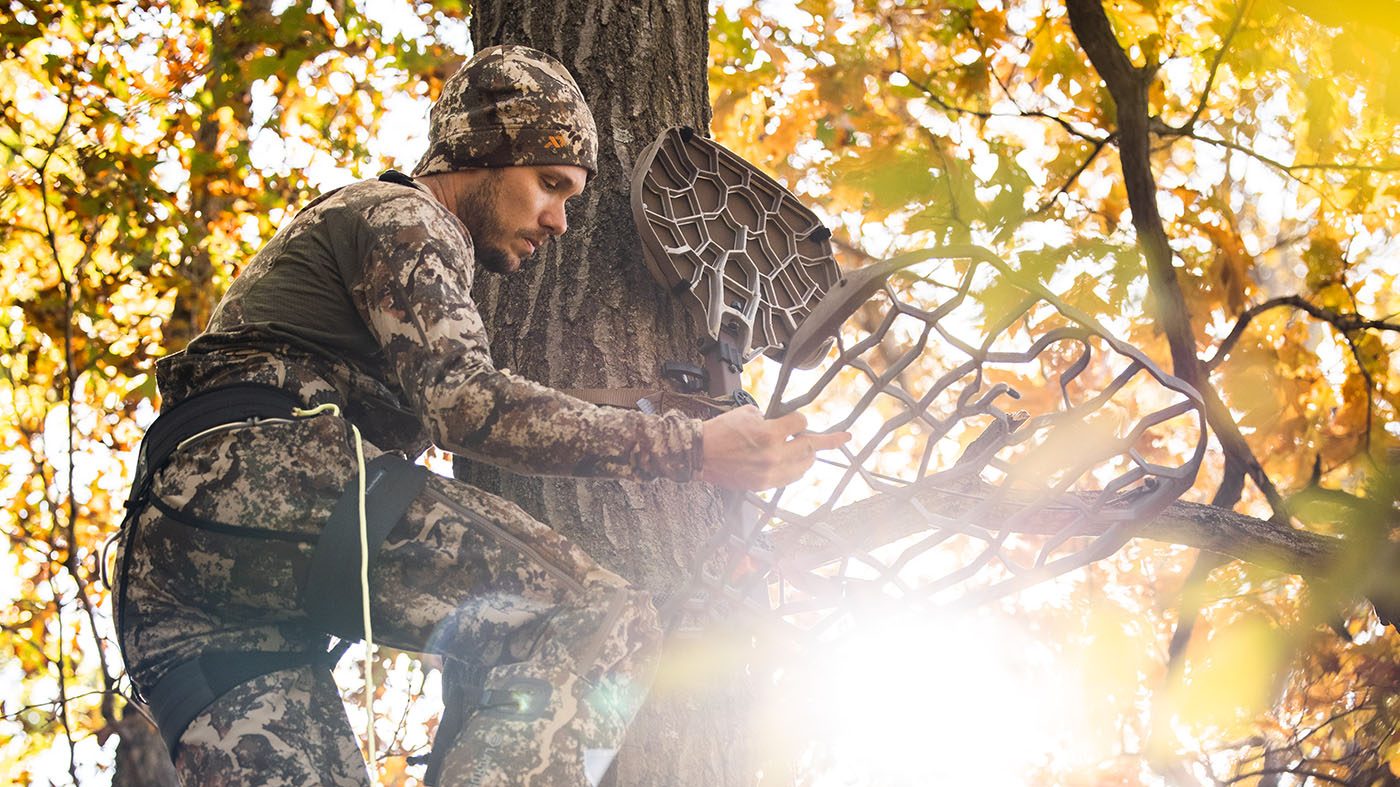 All photos credit to the National Deer Association