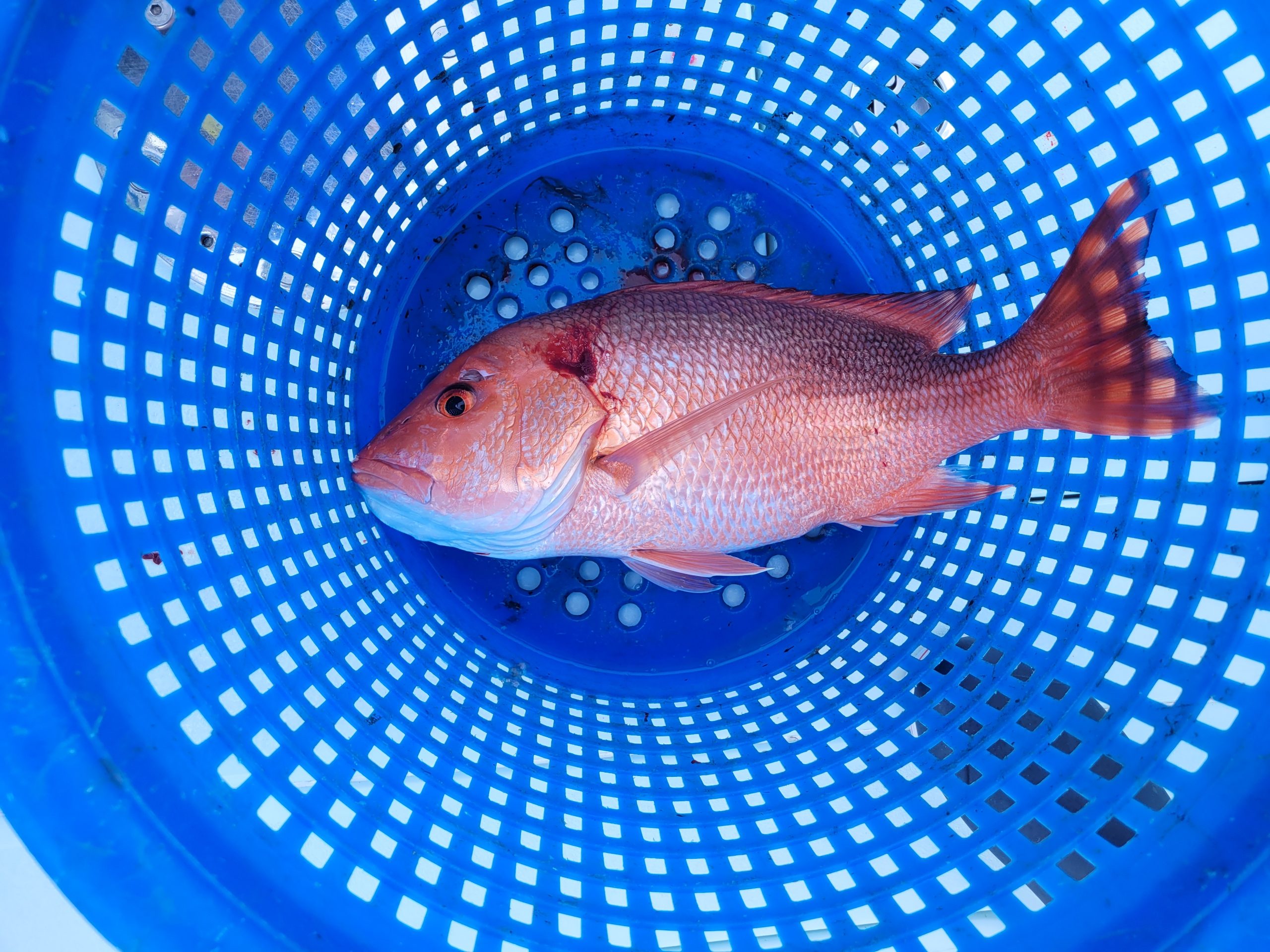 After interdicting the five lanchas the Coast Guard personnel went aboard the vessels and seized 3 sharks and 590 pounds of red snapper. Along with the fish, the fishing gear, radios, GPS devices, and high flyers were seized from the lanchas as well. The 22 crew members from the lanchas were detained by the Coast Guard and then transferred to border enforcement agents for processing.

A lancha is an open-top fishing boat commonly used by Mexican fishermen. The boats have a long narrow profile and are usually about 20-30 feet long. They typically have only one outboard motor on the back and are capable of traveling at speeds exceeding 30mph (26knots). These lancha boats are often used in the illegal narcotics trade for smuggling from Mexico to the United States as well as being used to illegally fish in the United States’ Exclusive Economic Zone near the U.S./Mexico border in the Gulf of Mexico.

If you witness suspicious activity or illegal fishing out to 200 miles offshore, please contact the U.S. Coast Guard at 361-939-0450.

Eugene L. is currently a writer for OutdoorHub who has chosen not to write a short bio at this time.